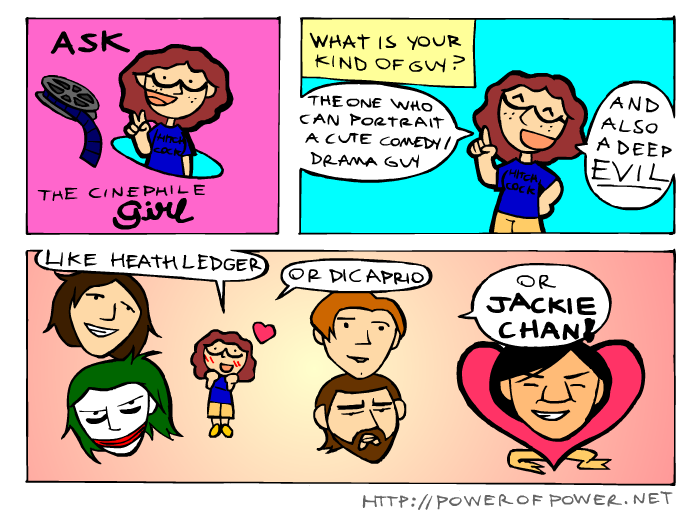 griffon8: Grammar checker
edit delete reply
The word you want is 'portray'. They both have the same etymology, but they don't share the meaning you want.
Posted: 24th May 2014, 9:21 PM

supercerealoso:
edit delete reply
REPLY
Thanks! hehe
Sometimes I make mistakes like that one...
Posted: 26th May 2014, 2:14 AM

griffon8: Complimenter
edit delete reply
Should have said I'm also enjoying these. Reading through the archive now.
Posted: 25th May 2014, 12:30 AM

griffon8: Frustrated alt-text reader
edit delete reply
Dang, just discovered the alt-text. I really should be more aware of these…
Posted: 25th May 2014, 12:46 AM