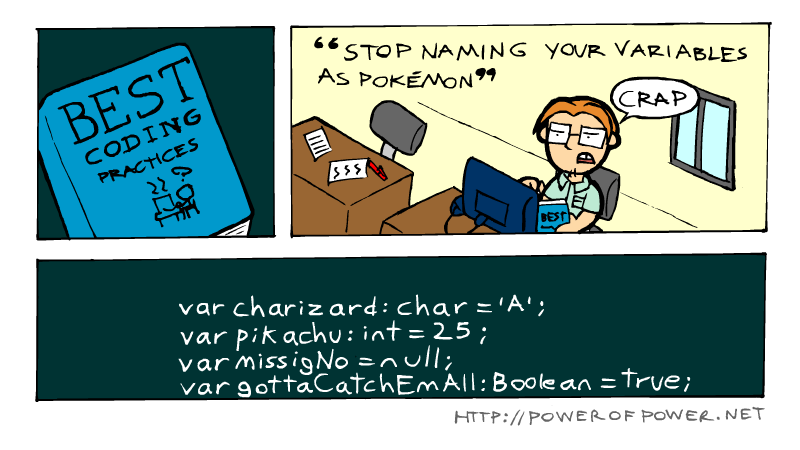 supercerealoso: Pokécoding
edit delete reply
You all programmers have done it!